Which 7 companies provide world-class mental health support in the workplace for maintenance workers?

Mental Health on the Rise

According to the Centers for Disease Control, mental health disorders affect more than 18 percent of adults in the United States alone.

And the World Health Organization reports that depression is the top cause of disability worldwide. Though untreated mental health illnesses are reported to cost U.S. companies alone about $500 billion in lost productivity, however, when companies prioritize the mental health of their workers, they can succeed and thrive in the workplace. Employers should consider providing strong resources and support systems in place for employees, including maintenance technicians.

The following seven companies have instituted some best practices when it comes to helping care for their maintenance employees’ mental health.

Johnson & Johnson has instituted its Healthy Mind program as part of its comprehensive employee wellness initiative. The mental health component of the program includes teaching both employees and their families about the importance of mental well-being. The company conducts regular mental health reviews,  as well as workplace risk analysis, so management can implement related action plans. Both managers and employees are trained so they can be aware of issues as well as steps to help mitigate problems. This includes stress management, resiliency and work-life balance. Assistance programs are in place to manage acute situations.

Additionally, the company recently launched the One Mind Initiative, a partnership with the Kennedy Forum and One Mind, which seeks to expand access to mental healthcare, transform coverage, and change workplace mental health through bringing together CEOs from influential enterprises. 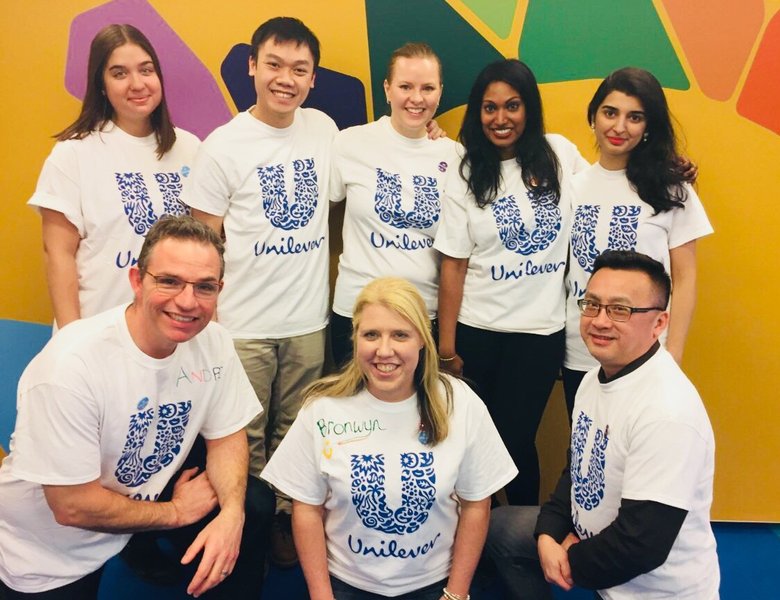 Unilever offers an overall employee wellness program called Lamplighter that focuses on both the physical and mental health of its employees. The company brings the program to a local level by working with occupational health, human resources, and supply chain teams.

However, nearly two decades ago, the company conducted a pilot program regarding the mental health of their London executives. During this intensive study, Unilever had 97 percent participation at the start with more than half of executives participating long-term. After broader implementation, Unilever has seen operational health care costs in certain regions drop to their lowest level in three years after workplace mental health programs began.

Union Pacific chose to focus on the suicide prevention component of mental health by sponsoring a companywide awareness campaign each year on World Suicide Prevention Day. Roughly 200 suicide prevention volunteers helped distribute educational materials to about 10,000 Union Pacific employees on September 10. The campaign is conducted as part of the company’s overall employee assistance program because suicide is the second leading cause of death for adults between the ages of 25 and 34, according to the National Institute of Mental Health.

Union Pacific also offers a drug and alcohol prevention program, training to help peers help one another through difficult events, and education about suicide warning signs.

Based in Denver, Colorado, RK is a mechanical contracting, manufacturing and service company. Like Union Pacific, RK has focused on suicide prevention as a main component of mental health services. According to the Bureau of Labor Statistics, the construction industry is one of the top fields for the highest suicide risks. The company has worked with national foundations to develop a resource that encourages workers to take steps to openly discuss mental illness and personal concerns in the workplace as needed. RK employees are regularly trained in the Working Mind program for mental health support and services.

Barry-Wehmiller Companies, Inc. is a capital equipment and consulting services company, which has taken basic corporate mental health services to the next level. For years, the company offered a comprehensive physical and mental health services package to its employees. However, the company recently expanded its efforts to go beyond offering services and informing employees. Barry-Wehmiller now tries to inspire and encourage everyone in its organization to embrace actions that will improve their overall health and well-being. The company proactively works to help employees thrive in all areas of their lives including financial, social, career, physical, mental and community involvement.

As a major provider of airline services, American Airlines has implemented a comprehensive mental health program to help its employees obtain the services they need, while containing costs for the business. The company monitors each case on a monthly basis to ensure a strong program. In addition, the organization helped streamline clinician reporting for stronger measurable outcomes for employee mental health. All of these efforts have resulted in increased work engagement, and the program is now focused on integration and proactive programs.

As the largest electric utility in Atlantic Canada, New Brunswick Power wanted to take its employees’ overall wellness seriously. Several years ago, the company implemented a “We Don’t Need Another Hard Hat” campaign that helped employees be more mindful of how distractions and stresses can not only affect their mental health, but their physical safety as well. In addition, the company adopted a “Total Health” program that addressed actionable items in the areas of physical and mental health and work/life balance.

Ryan Chan is CEO and Founder at UpKeep Maintenance Management. He is a Chemical Engineer from UC Berkeley and was named one of Forbes 30 Under 30 for Manufacturing in 2018. Ryan started UpKeep out of passion and frustration by the lack of mobility in today’s maintenance management software. UpKeep has now been deployed to over 1,000 businesses and is a leader in mobile-first maintenance management software.

Start for free. Upgrade any time.